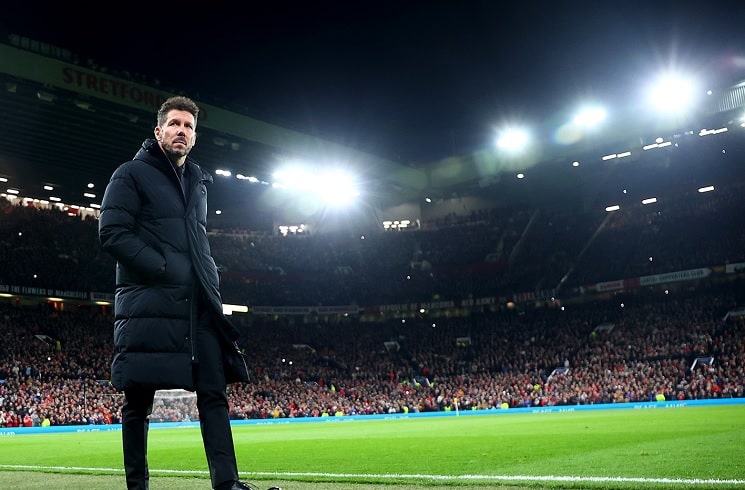 Diego Simeone and Atletico Madrid have drawn Manchester City in the Chamopions League.

Simeone will not have an easy path to the Champions League should they win it. The reigning La Liga champions will play the reigning Premier League champions. Simeone with Rodrigo De Paul and Ángel Correa eliminated Manchester United to get to the quarter finals.