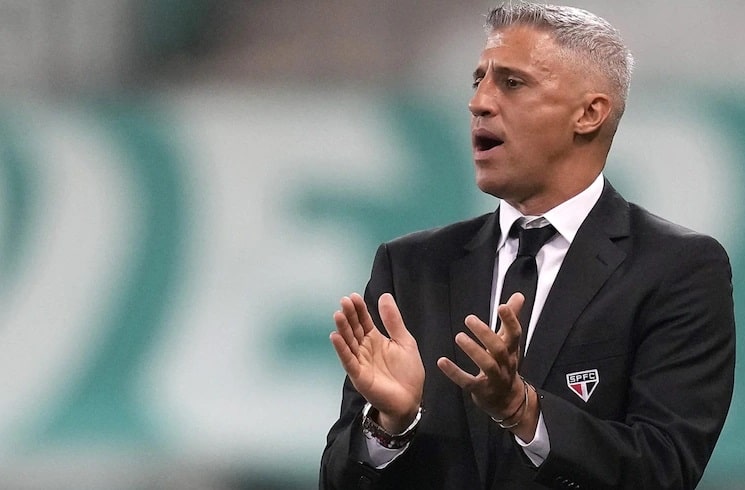 Hernán Crespo will become the new coach of Al Duhail in Qatar.

Crespo will coach the Emir Cup champions. According to César Luis Merlo, Crespo will travel to Qatar in the next few days to sign his contract which would keep him at the club until June 2023. The owner of PSG, the Emir of Qatar, played an important role in signing him.

Since becoming manager, he has won the Copa Sudamericana with Defensa y Justicia and the Campeonato Paulista with Sao Paulo.