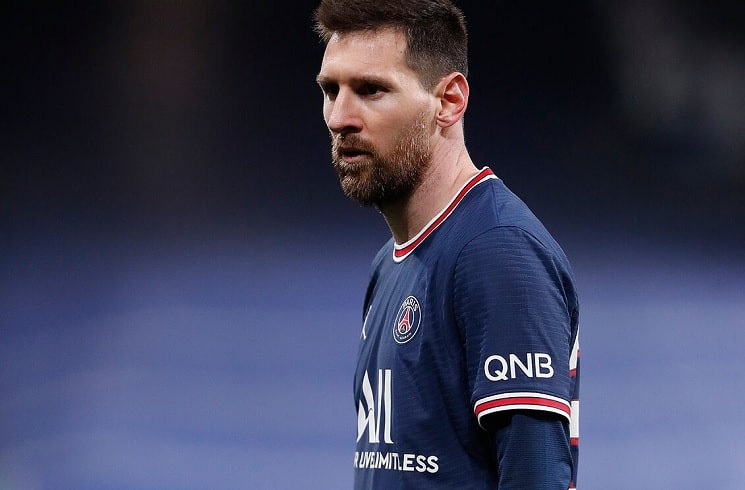 Lionel Messi will miss PSG’s league match against Monaco on Sunday due to illness.

Messi missed PSG’s last two training sessions and will not take part in the match against Monaco. Per the club, Messi is sick and unable to play.

The Argentine has been called up to the Argentina national team for the March World Cup qualifiers. He was expected to fly with Angel Di Maria and Leandro Paredes directly from Monaco to Argentina. According to TyC Sports, while he will not play for PSG on Sunday, his participation for Argentina appears to be a doubt.