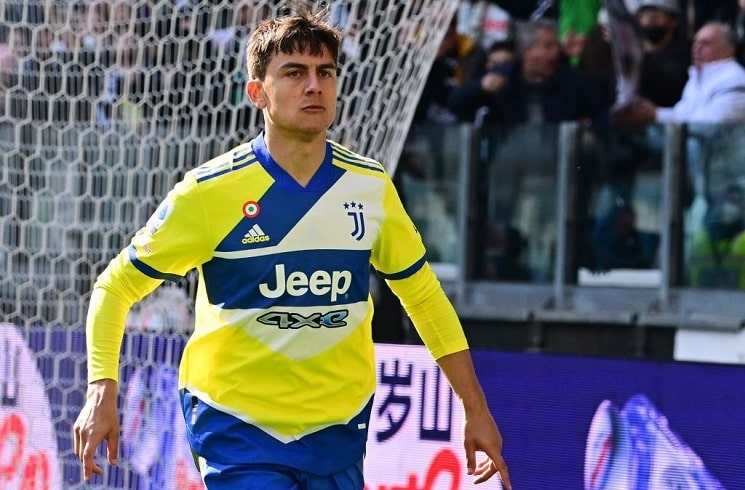 Paulo Dybala scored for Juventus in a 2-0 win vs. Salernitana.

Dybala was back in the starting eleven for Juventus and scored early in the match. Dybala would receive the ball inside the penalty area, dribble around a defender and score to give Juventus the 1-0 lead.

The Argentine was brought on as a substitute for Juventus against Villarreal in the Champions League. Back from injury, he was not selected by coach Lionel Scaloni for the Argentina national team for the March World Cup qualifiers.