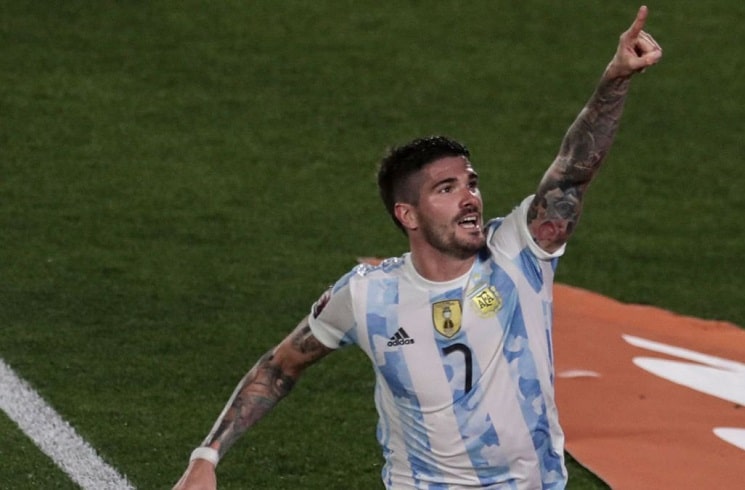 “In these types of tournaments, it’s not always the best that wins and the draw has a lot to do with it. If they are selected to play against strong national teams, even better. One is always attentive and even if they respected everyone, Argentina can play against anyone and play well. Why would we want to play them? If we can avoid them, better.

“It’s not that I want to play against someone in particular or not. I have no problem facing anyone but a good draw can make things much more accessible. To win the World Cup, everyone national team is difficult but if luck is on our side, it’s much better.

“I believe England or Germany, those kinds of national teams, they know how Argentina are right now: How long it has been without a loss, we just won the Copa America, that we have the best in the world. I don’t believe they want to face us.

“I don’t know if I would say that we are because if you start to analyze which national teams have which players, there are seven or eight that could be world champions. I believe that we will be at that level and hopefully we can meet the expectations that we have of ourselves and that the people have of us.”