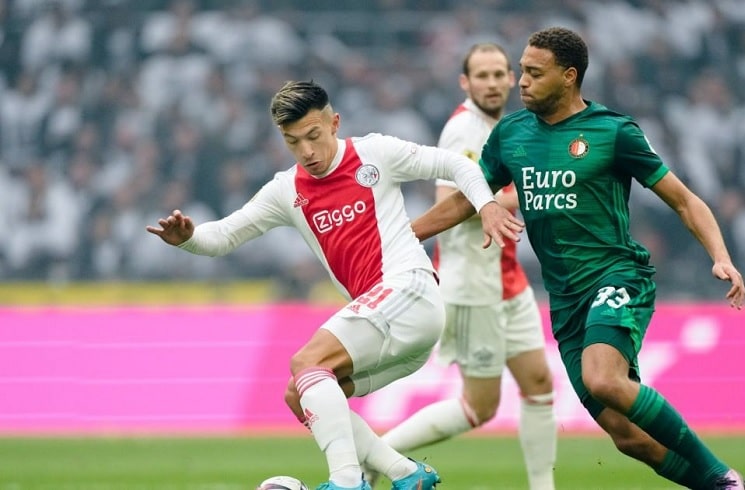 Argentina will be without Cristian Romero as he is suspended for the matches against Venezuela and Ecuador. Lisandro had started Argentina’s last two matches in the qualifiers and was expected to play with the absence of Romero.