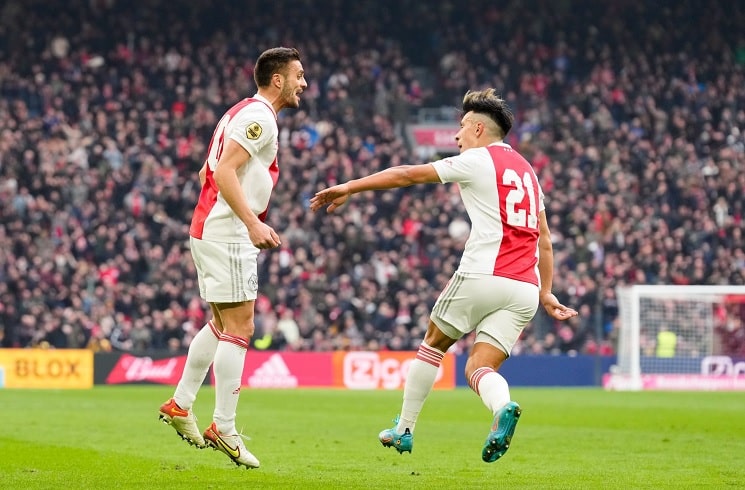 Lisandro Martínez was substituted out injured for Ajax against Feyenoord.

Martínez was unable to complete the match for Ajax as he was taken out at the end of the match. With Ajax leading 3-2, the 24 year old was replaced by Perr Schuurs. According to TNT Sports, the substitution was injury related.

In the match against Ajax, per Argentidata, Lisandro had 14 recoveries, 12 interceptions, completed four out of four tackles and had six long balls, the most out of any Ajax player. He was second with clearances with three and also in passes completed with 68 of them.

The Argentine has a good chance of starting for Argentina against Venezuela in the World Cup qualifiers after starting their last two matches. Cristian Romero of Tottenham Hotspur is suspended for the matches against Venezuela and Ecuador as Martínez is being expected to start.