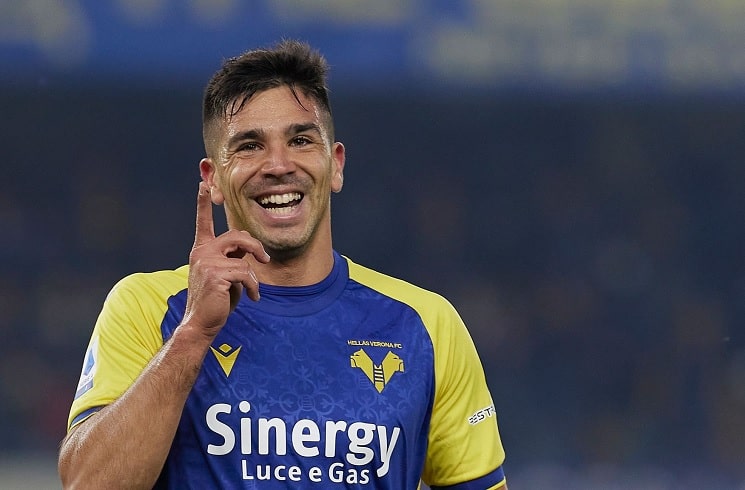 Hellas Verona are prepared to trigger the buy option on Gio Simeone from Cagliari as other clubs are following him.

Gio Simeone is presently on loan to Hellas Verona from Cagliari. This season, he has scored 15 goals and provided four assists in 28 matches. According to Fabrizio Romano, Hellas Verona are prepared to trigger the buy option which is around €12 million. Many clubs are following the Argentine.

Simeone was part of the preliminary list of players for the March World Cup qualifiers but the 26 year old was not selected for the final list.