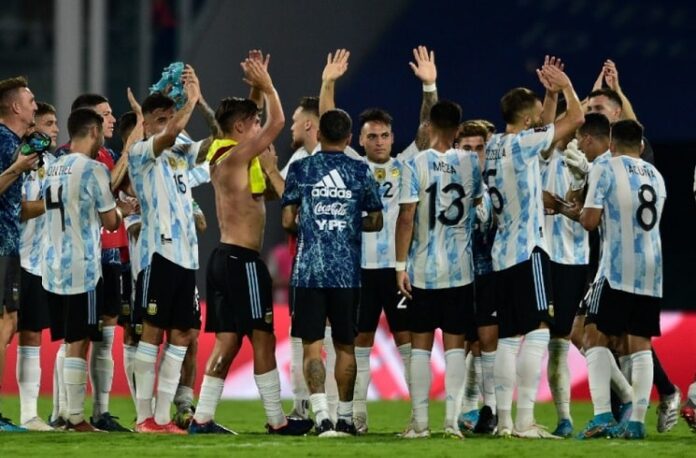 Messi is back in the Argentina starting XI as the team play their final World Cup qualifying match at La Bombonera. Argentina national team coach Lionel Scaloni had already stated that Franco Armani will start against Venezuela with Emiliano “Dibu” Martinez suspended. Here is the starting eleven:

Coach Lionel Scaloni has decided not to include any of the youth players on the bench. Here is the bench: