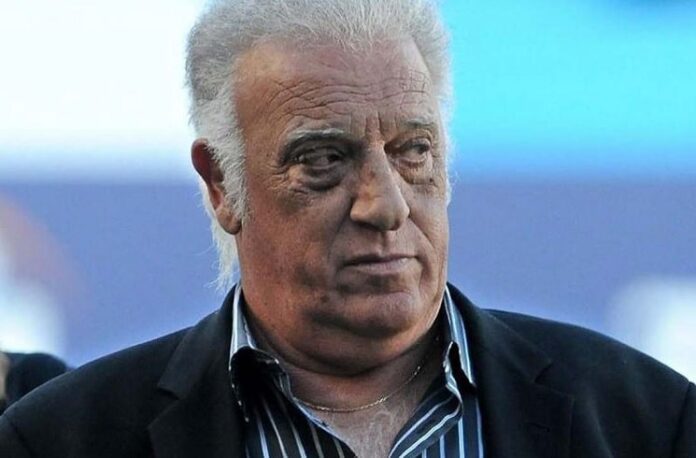 Basile coached the Argentina national team twice. The first time was when they won the 1991 and 1993 Copa America titles. They would also go undefeated in 31 matches. The second time was after the 2006 World Cup.

Coco is also the only person to ever coach both Diego Maradona and Lionel Messi. Speaking in an interview with TyC Sports, he was asked about the Argentina national team. Here is what he had to say:

“With Brazil, we are superior to the rest of South America. They always play better than the opponents, superior than everyone. I see them very well in every aspect. When the opponents have it, we pressure and when we have it, they all come together through MEssi in all areas of the pitch.

He was asked about Rodrigo De Paul:

“Colombatti brought me him in 2012. I asked to bring me one of the guys who stands out and among them were De Paul, (Jose Luis) Gomez and Centurion. They brought him to the first team when I had Teo Gutierrez. That week, I had just seen those guys and all three of them stood out.

“When De Paul first arrived to the Primera, he was a technical player, a playmaker and cold. Now, he’s totally different, he is a beast. He gets fouled, he speaks to the referee, the linesmen, he has an attitude. I love it.”

In regards to the World Cup draw and who he would like to play against:

“Avoid the good ones, obviously. Why are we going to risk it? Why are you going to pick Germany? Let’s play against them later.”

“I see him as very sane, very calm. He has a coaching staff that never talks. They are all very good people and all intelligent. He chose his staff very well.”

Regarding the team equalling his 31 match undefeated streak:

“I don’t know why they took two (wins) away from me. It was always 33 and now they are at 31, who knows. It doesn’t matter. What matters is that the Argentina national team wins.”