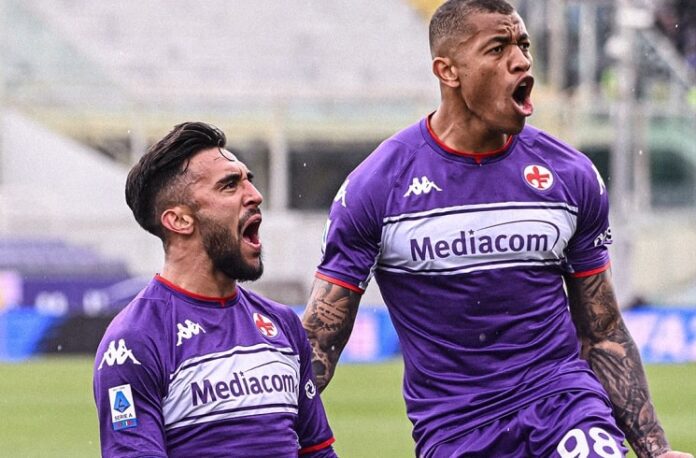 Nicolás González scored for Fiorentina in their 1-0 win vs. Empoli.

González continued his scoring form as he reached three goals for the season. The Argentine scored for the Argentina national team in their 3-0 win vs. Venezuela and scored the only goal of the match for Fiorentina.

It was a cross sent into the penalty area which found González as he headed the ball in for the goal.