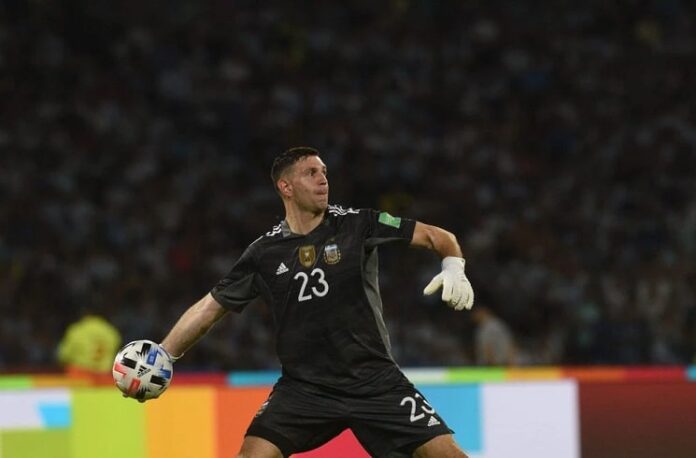 Emiliano “Dibu” Martínez spoke about being the goalkeeper of the Argentina national team and the World Cup draw.

“I was prepared for it for many years but I was blocked at the team I was at and I have to leave to find it. My entire plan of being in Europe was to prepare to play with the Argentina national team. That’s why when I got the chance, I Spoke with former goalkeepers of the national team who have played World Cups and they prepared me.

“You have to go to a psychologist, being the goalkeeper of the national team is very difficult”, they told me. And I already had my psychologist. The goal is the same everywhere, it has the same size. And the most beautiful thing is that I defend a country, the desire is much more than when I defend a team.”

“We could have gotten Germany, the Netherlands and luckily we didn’t but it’s the same thing. You could get them after. At a World Cup, they are all difficult. Saudi Arabia is close to their country, Poland, Mexico are all difficult. You have to take it one match at a time.”