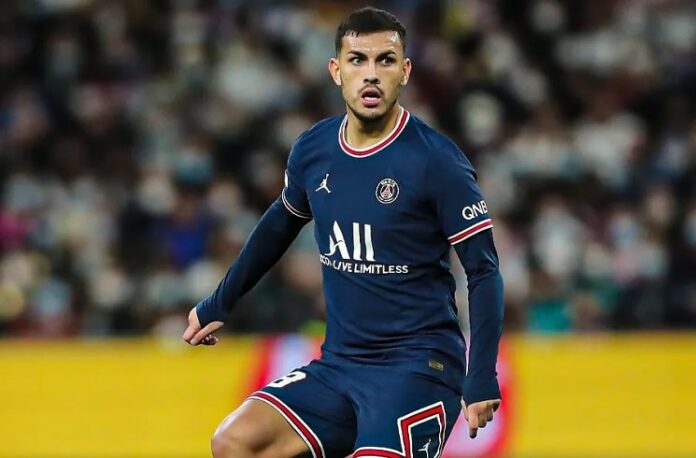 Leandro Paredes is out injured for PSG for two months and will miss Argentina’s match against Italy.

Paredes will miss two months for PSG due to a groin injury. According to Gastón Edul, he has to be operated on and will miss Argentina’s match against Italy in June.