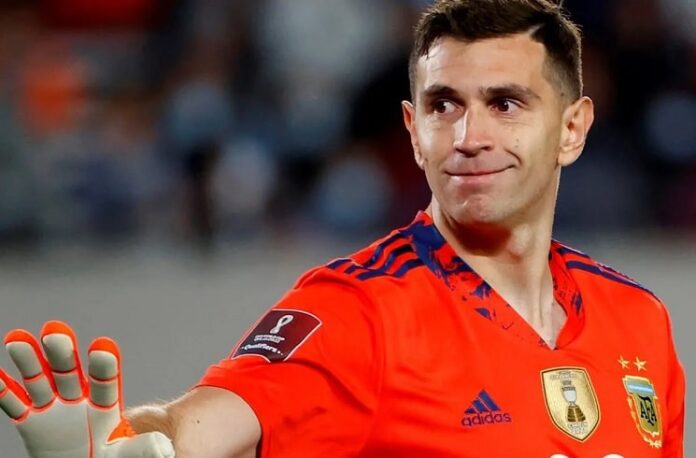 Martínez was the hero for the Argentina national team against Colombia in the semi finals of the Copa America. Not only was the hero but as he was saving their penalties, he was speaking to the players. Speaking in an interview with DirecTV Sports, here is what he had to say:

In regards to possibly going to penalty kicks against Italy on June 1 in their match:

“If we go to penalties vs. Italy, I’m not going to say in Italian “Look how I’m going to eat you”, I don’t know how you say it. It’s not what I will do, people think I will talk at all the penalties, the truth is no. I think of moving well because if I push myself well, I’ll reach the posts. I focus on that, nothing else.”