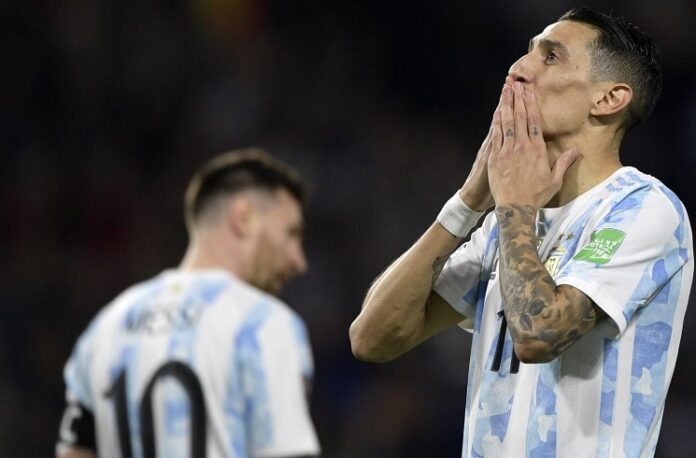 Argentina vs. Italy at Wembley stadium in London, England is sold out.

There are no more tickets remaining for the match between the Copa America champions and the Euro champions. UEFA reported on Wednesday morning that the match at Wembley is sold out.

As we reported on Tuesday, Leandro Paredes of PSG is injured and will require surgery. He will miss two months and will not participate in the match against Italy in June.