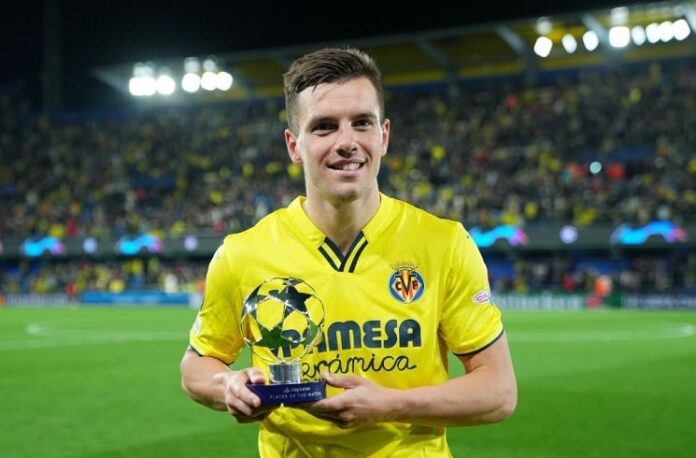 Gio Lo Celso was named as the Man of the Match for Villarreal in their 1-0 win in the Champions League vs. Bayern Munich.

Lo Celso was named as the best player on the pitch as he had a great performance in the Champions League. On loan from Tottenham Hotspur, he finished first in many aspects in their 1-0 win:

The Argentine created the most chances with five. In addition, he was also first in fouls received with three and the most duels won with eight of them.

Juan Foyth and Gerónimo Rulli also started the match for Villarreal. Foyth was one of the better players for the team as Rulli once more kept another clean sheet.