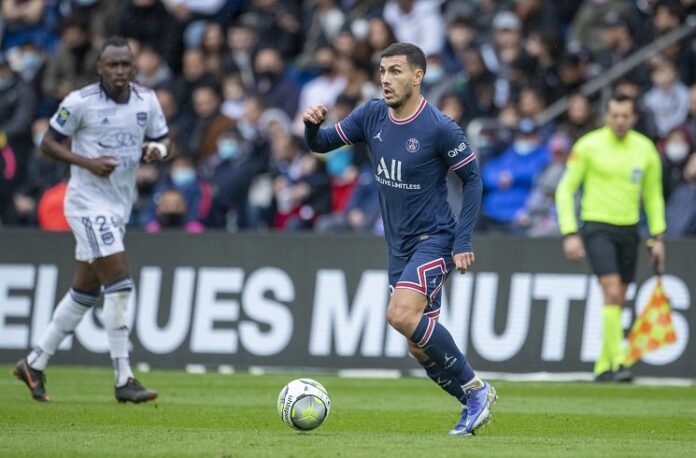 Leandro Paredes underwent surgery as he is expected to be out for two months.

Paredes will miss two months and Argentina’s match against Italy in June as he underwent surgery on Thursday. As we reported earlier this week, he has a groin injury which required surgery.

“The surgery went perfectly. Now, I only have to think about recovering. Thank you to everyone for the love that you have shown during these days.”

Leandro Paredes posted on Instagram that his surgery went well as players from the Argentina national team replied with their support.