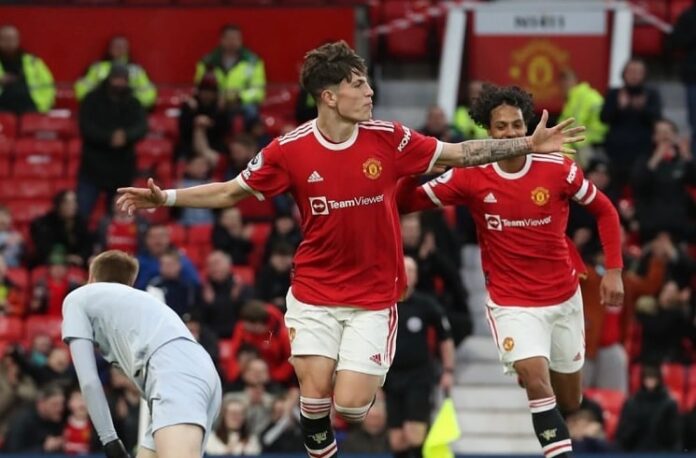 Alejandro Garnacho scored for the Manchester United U23 team in their 1-0 win vs. Chelsea.

Garnacho, who trained with the senior Manchester United team earlier in the week, scored the only goal of the match in their win. A pass to Garnacho in front of goal and the Argentine would score.

He was called up to the Argentina national team for the recent World Cup qualifiers and signed a contract with Nike earlier in this week.