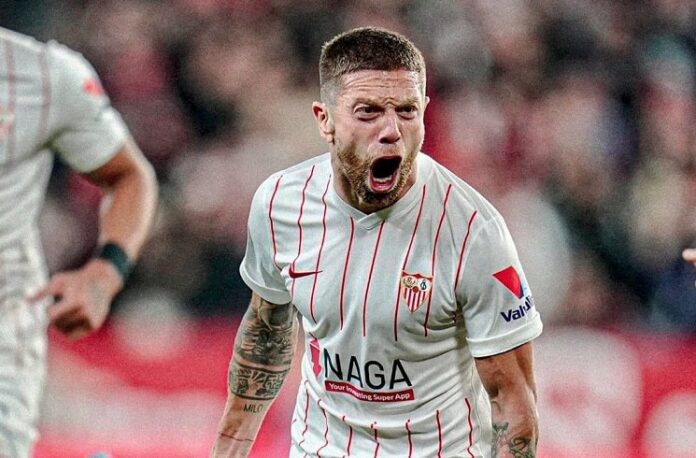 Alejandro Papu Gómez and Lucas Ocampos both scored for Sevilla in their 4-2 win vs. Granada.

Papu Gómez was back from injury for Sevilla and got a goal on his return. However, Lucas Ocampos was the first Argentine to score in the match. With the score at 1-1, Ocampos would get to a loose ball in the penalty area and he would score to give Sevilla the 2-1 lead. Ocampos is on six goals in the league.

At 3-2 for Sevilla, Oliver would play a pass into Gomez and the Argentine would score. He has now scored 5 goals in the league this season.