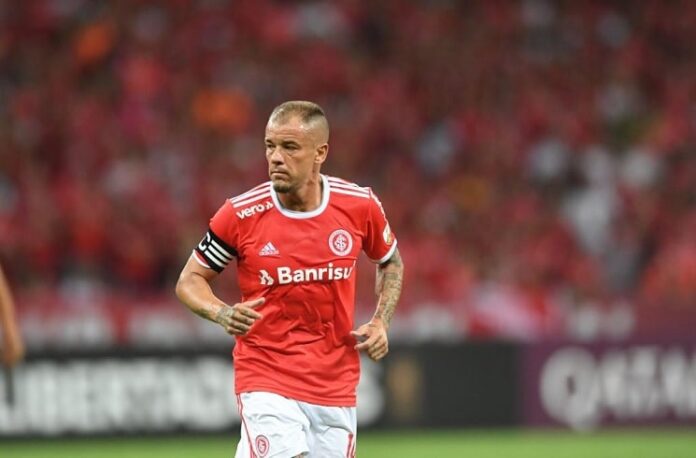 Andrés D’Alessandro has announced that April 17 will be his last match as he will retire from football with Internacional.

He started off with River Plate and made the jump over to Europe where he played with Wolfsburg. While at the club, he would join Portsmouth and Real Zaragoza on loan.

He would leave Wolfsburg and join Zaragoza for one year before going back to Argentina. In Argentina, he would play for San Lorenzo.

With his clubs, he won three league titles with River Plate and a Copa Libertadores with Internacional. In 2010, he was also voted as the South American Footballer of the Year, to add to his list of accomplishments.