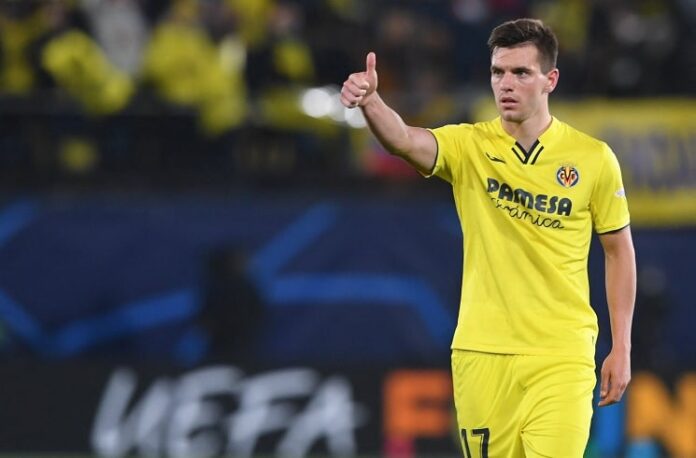 In the Champions League, it’s Gio Lo Celso, Gerónimo Rulli and Juan Foyth of Villarreal. They play Liverpool in the semi finals.

Manuel Lanzini is the only Argentine left in the Europa League. He, along with West Ham United will play Eintracht Frankfurt.

Leonardo Balerdi of Marseille and Marcos Senesi of Feyenoord are the two in the Europa Conference League. They will both be playing each other as at least one Argentine will make the final.