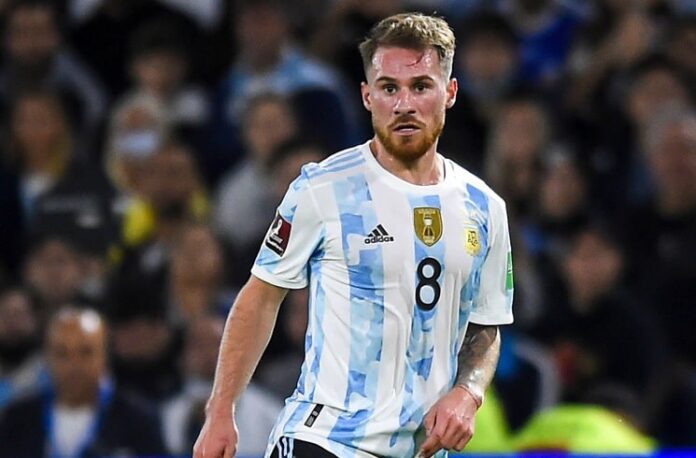 Mac Allister had been previously called up to the Argentina national team and did play two friendly matches. The first in 2019 was a 0-0 draw vs. Chile and the second a 4-0 win vs. Mexico. However, he did start both of Argentina’s last World Cup qualifiers.

He played 70 minutes in the 3-0 win vs. Venezuela and 59 minutes in the 1-1 draw vs. Ecuador in March. Speaking in an interview with TyC Sports, here is what he had to say:

“Being able to debut was something nice, something that I dreamed about for a long time and didn’t happen for different reasons.

“I felt very good, they were two very positive matches for me. I believe and feel that I could have done a lot better but I joined a team that has been playing together for a long time. Taking that into account, I accomplished very well what Scaloni asked of me.”

In regards to the Argentina national team at the 2022 Qatar World Cup:

“Argentina are going to be a team which no team will want to play, a very tough team. We have the best in the world, I believe we will be there fighting. I think teams are going to fear them (Argentina) and we have earned it.”