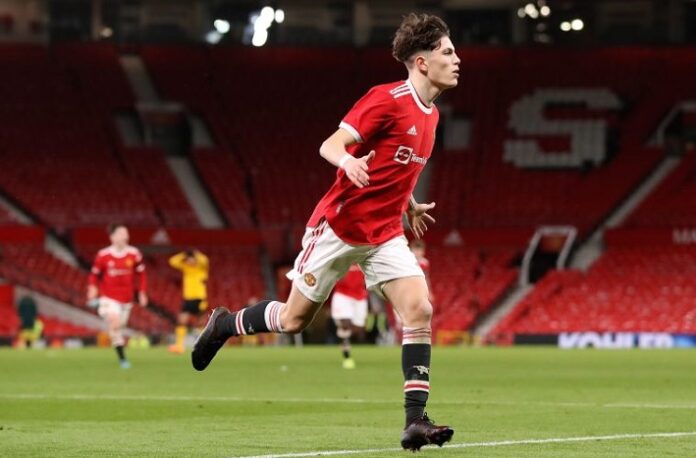 Alejandro Garnacho is set to be included in the Manchester United squad.

Garnacho will be included in the senior Manchester United squad for the first time as they host Norwich City in the Premier League. The Argentine was called up to the Argentina national team for the March World Cup qualifiers where he trained with the senior team and played a match with the U20 team.

The 17 year old was born in Madrid to an Argentine mother and had previously represented Spain’s youth teams. However, his allegiance appears to be towards Argentina.