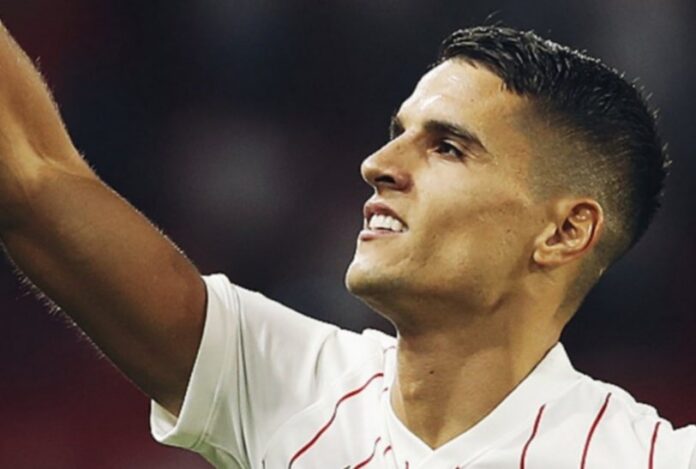 Erik Lamela scored for Sevilla in their 3-2 loss vs. Real Madrid.

Lamela scored for Sevilla for the first time since October 27 as he has reached five goals for the season. A ball into the penalty area found Lamela as he scored to give Sevilla the 2-0 lead.

There were three Argentine players in the starting eleven. Marcos Acuña and Alejandro Papu Gómez also started with Lamela as Lucas Ocampos was brought on as a substitute. Gonzalo Montiel remained on the bench.