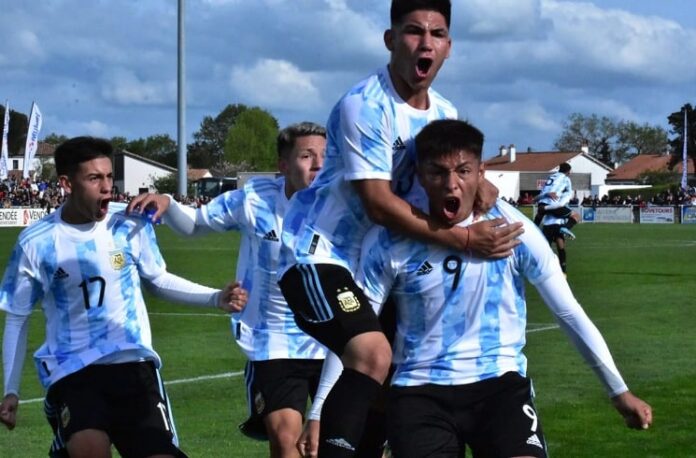 Argentina started off the tournament with a 2-1 win vs. Belgium with Agustín Ruberto scoring. After that was a 3-0 win vs. Portugal with Alan Ovelar, Luciano Romero and Gianluca Prestiani scoring.

Another win, this time 2-0 vs. France with Alejo Sarco and Agustín Ruberto scoring. Here were the players in the squad:

Here was the starting eleven for the final:

It was Brazil who took an early 1-0 lead after only two minutes. However, a great goal by Ruberto drew Argentina level. Brazil would scoring shortly before half time. The final can be viewed below: 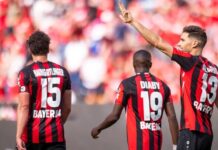 Lucas Alario, Exequiel Palacios both score for Bayer Leverkusen in 2-1 win vs. Freiburg