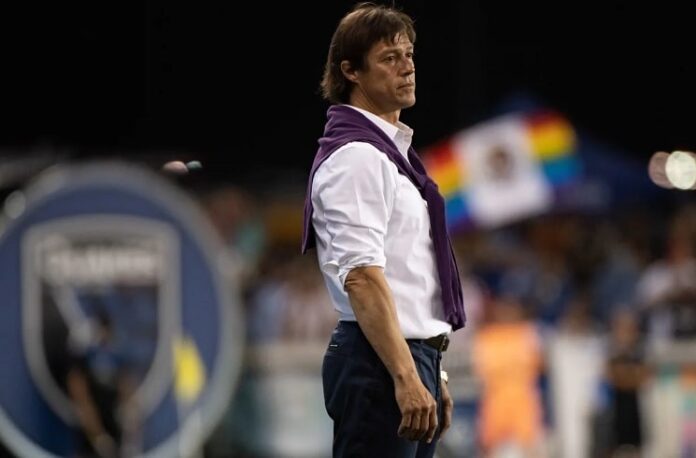 Matías Almeyda is no longer the coach of MLS club San Jose Earthquakes.

Almeyda and San Jose Earthquakes parted ways on Monday. he club announced through a tweet on Monday afternoon that he will no longer be coaching them.

The Argentine joined the Earthquakes back in 2018, spending over three years in the league. He had previously managed River Plate, Banfield and Guadalajara.