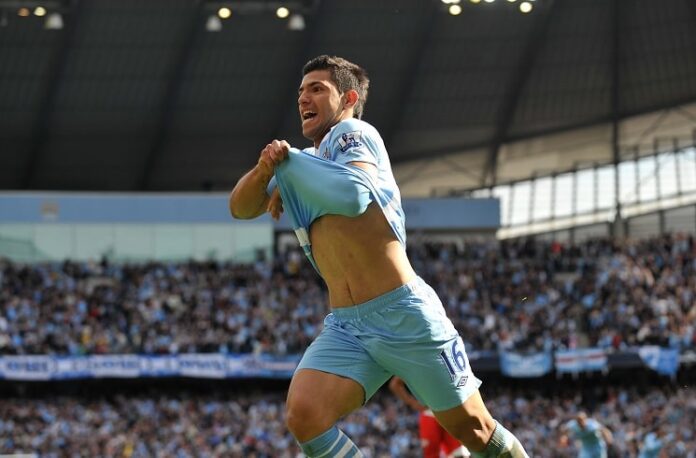 Sergio Agüero has been inducted into the Premier League Hall of Fame.

Scoring one of the most memorable goals in Premier League history with Manchester City, the now retired 33 year old spent 10 seasons at the club becoming an absolute legend.

Here are the eight players that have been inducted:

Congratulations to Kun for the accolade!