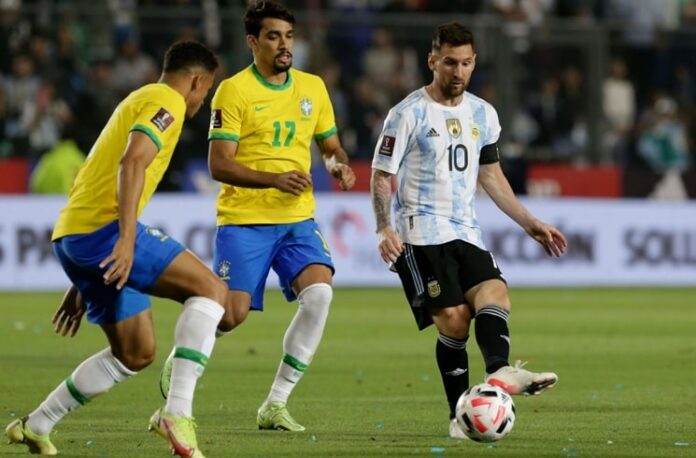 Argentina will play Brazil on June 11 at the Melbourne Cricket Ground in Australia.

After several months of speculation, the match has been confirmed. It was announced by the Victorian government on Wednesday that the match will be played at the MCG on 11 June.

This would be a repeat of their World Cup qualifying match from last September which was stopped after five minutes due to COVID protocols. More than 95,000 fans are expected for the match. The state tourism, sport and major events minister Martin Pakula had this to say about the match:

“To have two of the most successful football teams in the world return to the MCG to continue their longstanding rivalry reinforces our position as one of the world’s great sporting cities and Australia’s event capital.

“Football is known as the world game and a match of this calibre will put millions of eyes on Melbourne and attract thousands of visitors to Victoria.

“Certainly our expectation based on the discussions we’ve had, is the players like Messi and Neymar will be here.

“We can’t be 100 per cent certain about that. But we’ve been told this is an important preparation match for them in the lead-up to the World Cup and we’d expect both teams to send very strong squads.”

For Argentina, they play Italy on June 1 at Wembley in London, England prior to flying out to Australia for this match. The last time these two teams played in Australia was back in 2017 where Argentina won 1-0 with Gabriel Mercado scoring.