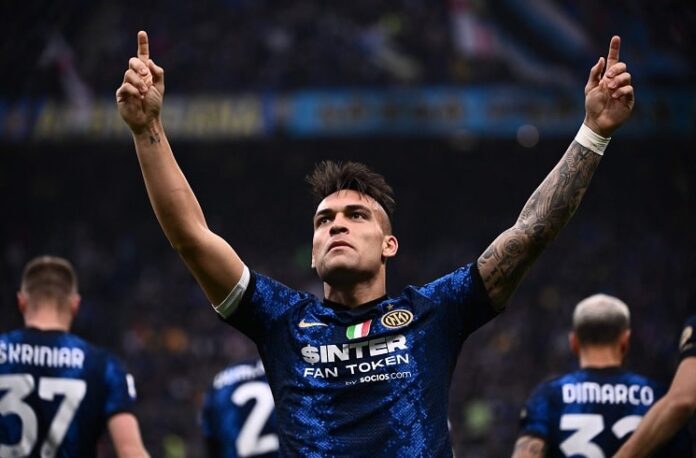 Lautaro Martínez scored for Inter in their 3-1 win vs. Roma as he reached 20 goals this season.

Martínez scored a goal to make it 3-0 for Inter as he continues his great scoring form. It was 2-0 for Inter when they were awarded a corner kick and Lautaro scored with a header.

The Argentine is now on 20 goals this season, scoring eight goals in his last eight matches.