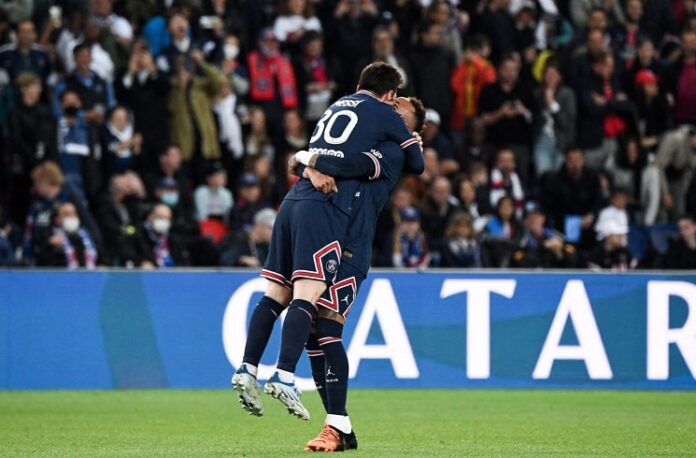 Lionel Messi scored a goal and it was his goal which won PSG Ligue 1.

Messi would score the goal which would give PSG the league and a goal worthy of such a match. The Argentine would receive the ball on the outside of the penalty area and strike it from distance and score.

For Lionel Messi, it’s a first league title not won with FC Barcelona. After winning 10 La Liga titles with the Catalan club, Messi lifts his first trophy in France.