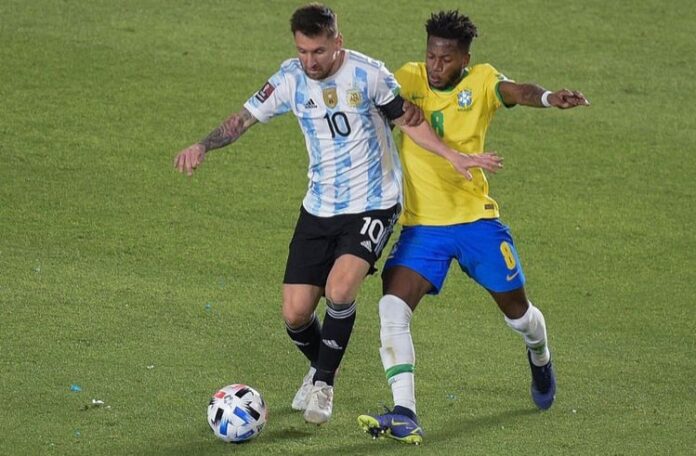 Argentina have several matches line-up prior to the World Cup.

Lionel Scaloni and Argentina will have a World Cup qualifier, with matches in Europe and one against a CONMEBOL team prior to Qatar. Argentina’s next match will be against Italy on June 1 in London.

The match against Italy has been confirmed for several weeks as it will be the Copa America champions against the Euro champions. That match is on June 1 at Wembley stadium.

A match against Brazil has been confirmed but according to reports, it might not happen. Argentina vs. Brazil has been announced for June 11 in Australia at the Melbourne Cricket Ground. However, as we reported earlier, the AFA are not too fond on the match being played in Australia as it would be a financial commitment and would fall at a time where the players should be resting.

There is a second match against Brazil which has been set. The postponed World Cup qualifying match from September 2021 now has a date. FIFA have stated that the match must be played and is set for September 22 in Brazil. This would complete the South American World Cup qualifiers.

One match that is rumored to happen is that against a CONMEBOL team. Argentina were going to play Mexico in the United States but since both teams were drawn together at the World Cup, that match will not be happening. Instead, there are reports that Argentina would still be looking to play a CONMEBOL team.

And another match that has been rumored is one against an Arab speaking country. However, that is just a rumor. 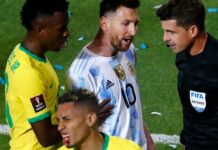 Argentina vs. Brazil World Cup qualifier to be played in September