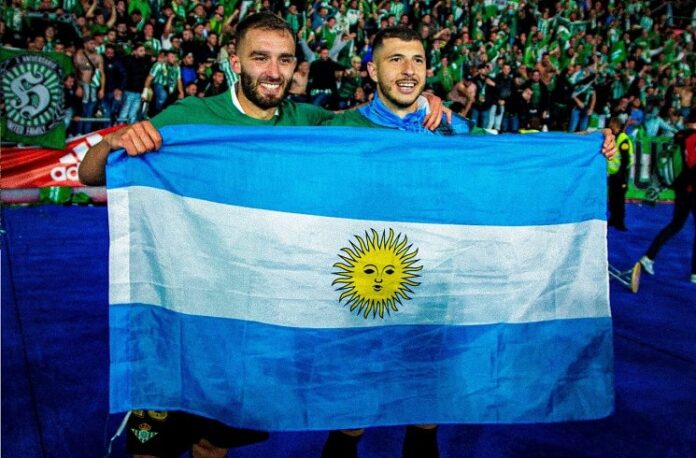 Rodríguez and Pezzella both celebrated their first trophy of the season. With Real Betis in the Copa del Rey final, the two Argentines started the match for Betis.

The thrilling 1-1 draw went to penalty kicks and while both players did not participate in the penalty shootout, they were able to celebrate.

It is a first trophy won for both players in Europe. Congratulations to Guido and Pezzella!