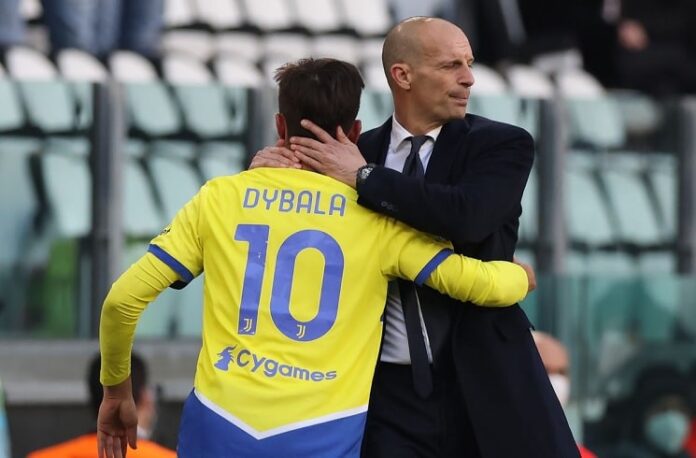 Paulo Dybala scored for Juventus in their 2-1 win vs. Sassuolo.

Dybala drew Juventus level as Sassuolo were leading 1-0 before the Argentine scored a lovely goal. The Argentine received the ball inside the penalty area as he dribble towards goal and a scored as he placed the ball into the top corner of the goal.

The 28 year old has now scored nine league goals in 25 matches this season.