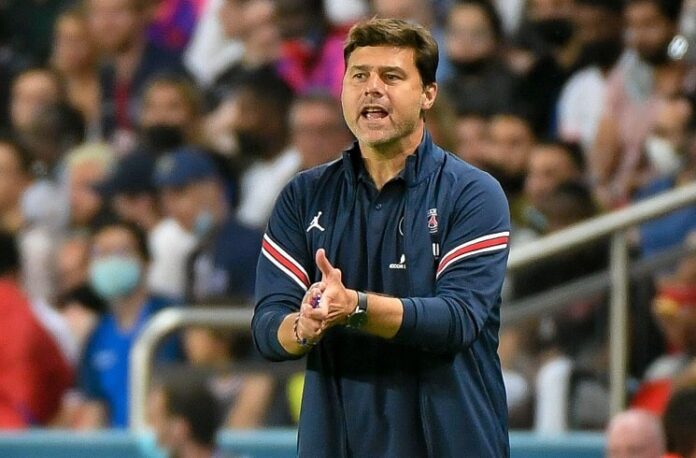 Mauricio Pochettino is set to be removed as coach of PSG.

Pochettino has won Ligue 1 with PSG but is unlikely to continue with the club. According to Le Parisien, PSG will be releasing him shortly.

His exit has been rumored since PSG’s elimination in the Champions League against Real Madrid. As coach, Pochettino joined the league champions in 2021 where has has won the Trophée des Champions, the Coupe de France and the league.