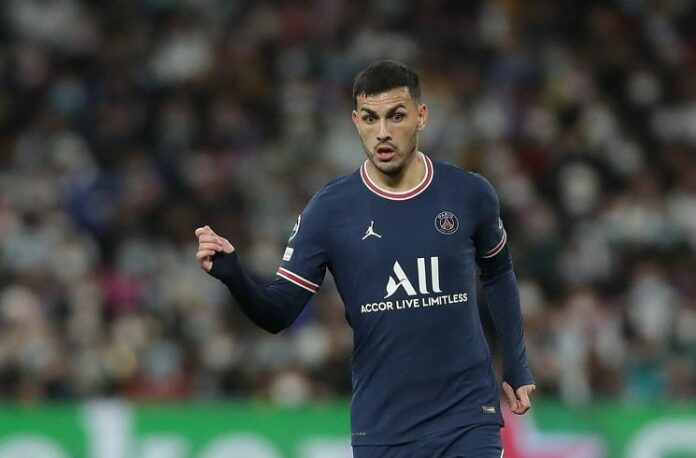 PSG are reportedly looking to try and sell Leandro Paredes with Inter being linked to the player.

Paredes is one of the players that the club is trying to sell in the summer. According to L’EQUIPE, Paredes, along with Draxler, Kurzawa and Kehrer are four players the club don’t want to keep.

The Argentine has a contract until 2023 and the article states that Inter are interested in signing him. However, Paredes is close to both Lionel Messi and Neymar and might not want to leave the club.

As we reported a few days ago, Ángel Di María is also reportedly on his way out of the club as he is linked with a move to Juventus with Mauricio Pochettino’s exit apparently near.