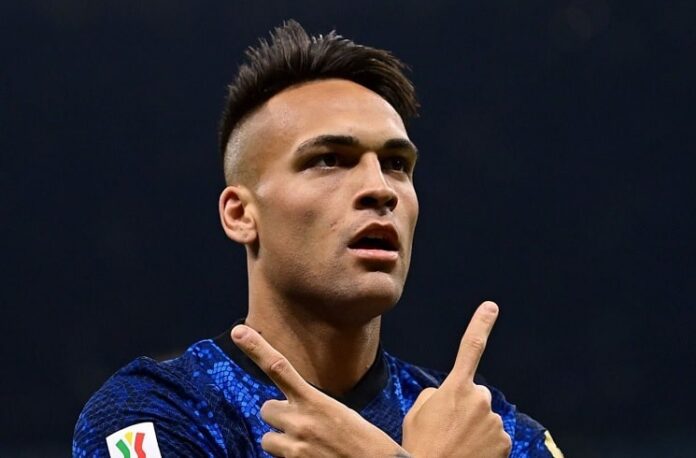 Martínez has reached 21 goals this season for Inter, with 17 of them coming in the league. Inter were awarded a penalty which was taken by Lautaro. His penalty hit the post but Lautaro would score on the rebound to give Inter the 2-0 lead.

Ignacio Pussetto would get the goal for Udinese. It was a free kick for Udinese which was saved by the goalkeeper and the rebound would fall to Pussetto as he would score.