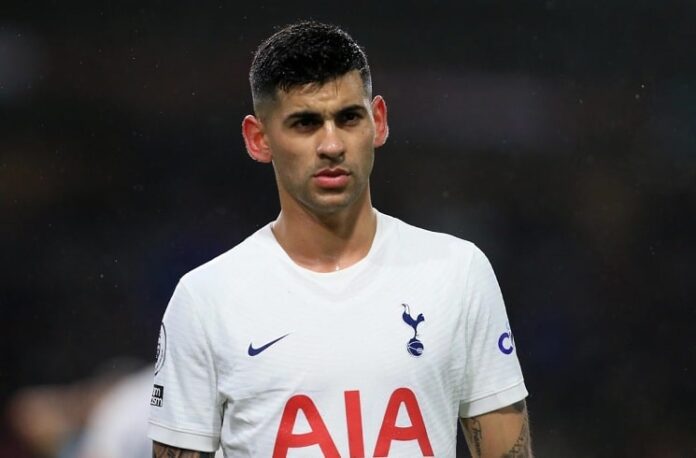 Cristian Romero was named as the Man of the Match in Tottenham Hotspur’s 3-1 win vs. Leicester City.

Romero continues to impress and do well with Tottenham Hotspur. Since moving to the club, he has often been one of the best players on the pitch.

Per SudAnalytics, Romero is the player who has won the most defensive duels per 90 minutes in the Premier League this season. He has won 6.92 per 90 minutes.

Cristian Romero has been named the Man of the Match for Tottenham Hotspur in their 3-1 win vs. Leicester City. pic.twitter.com/z1ZeL5hgS4