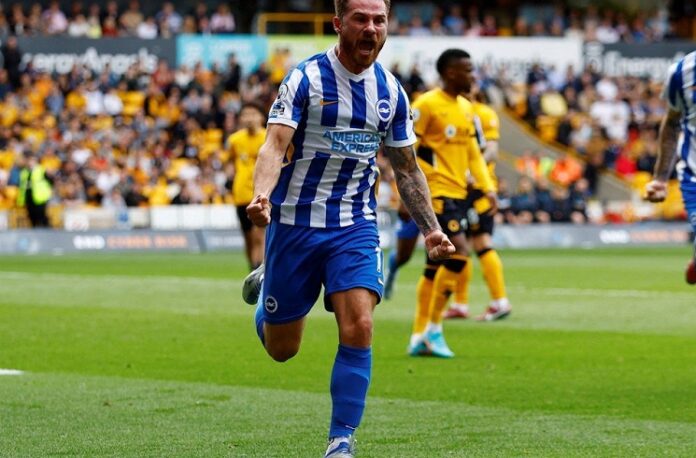 Alexis Mac Allister missed and scored a penalty for Brighton in their 3-0 win vs. Wolves.

Mac Allister had a match which started off not well but ended great. Brighton were awarded a penalty and it was Mac Allister who stepped up to take it as the goalkeeper guessed the right way and his effort hit the post.

Brighton were awarded a second penalty and once more int was Mac Allister to take it. The Argentine went to the same side but higher and scored.

The 23 year old is now on five league goals this season.