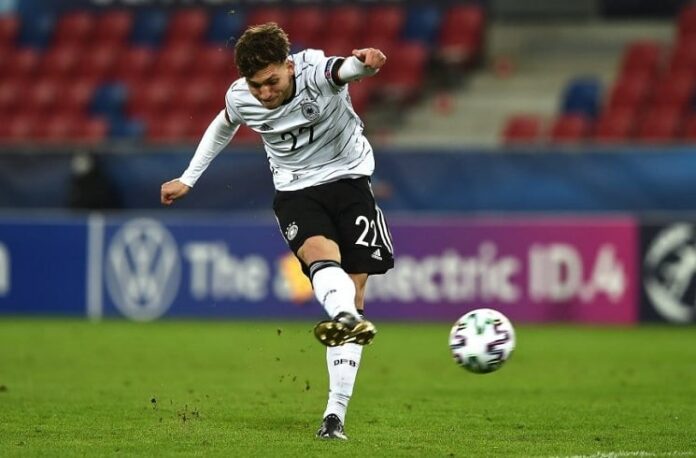 Mateo Klimowicz of Stuttgart has turned down three Germany call-ups and is eligible to play for the Argentina national team.

Klimowicz, who is born in Argentina, has represented Germany’s youth teams. Having played for them at the 2021 European Under-21 Championship, he has reportedly turned down three Germany call-ups.

Per a report by TyC Sports, the Argentine born midfielder turned down the chance to play for Germany as he might want to represent Argentina. His father Diego played for Wolfsburg and Borussia Dortmund.

The 21 year old played for Instituto in Argentine before making the switch over to Stuttgart in Germany. He played for the Argentine club at the age of 16 and in 2019 joined Stuttgart.