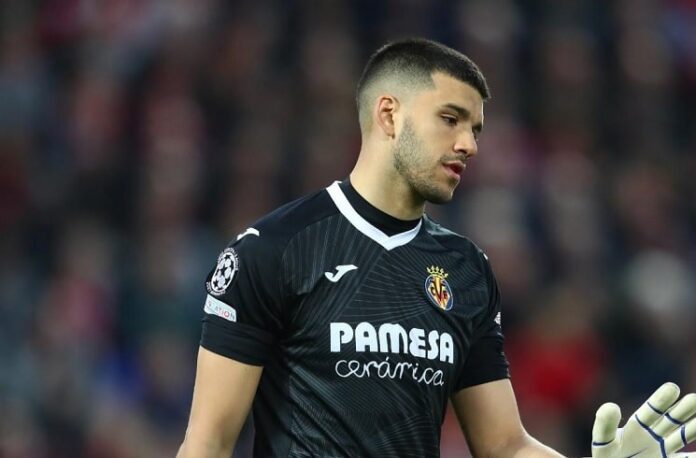 Gio Lo Celso, Juan Foyth and Geronimo Rulli are out of the Champions League for Villarreal as they lost 5-2 vs. Liverpool.

The three Argentine players played a pivotal part in Unai Emery’s team reaching the semi finals. However, Liverpool were a bit too much for the Spanish club.

All three started the match as Villarreal took an early 1-0 lead, just two minutes into the match. Gio Lo Celso appeared to have been taken down inside the penalty area but the referee did not call the penalty and play would continue.

Villarreal would eventually get a second before half time as they would draw level 2-2, with everything to play for in the second half. However, the second half was the opposite of the first.

If the first half had Villarreal in control of the game, the second half had Liverpool in complete cruise control. They would score through Fabinho with the ball going through Rulli’s legs.

Liverpool’s second goal was from Luis Diaz as his header would hit Rulli and go through his legs. The third however was one that Rulli would like to forget.

Rulli would come out of the penalty area for the ball and it was an open goal for Liverpool as Sadio Mane would score.

RULLI WAY OUT OF HIS NET!

3 – Gerónimo Rulli 🇦🇷 has made the most errors leading to goals of any player in the Champions League 2021/22 (3), and he is the first goalkeeper to make two in the same knockout Champions League game since Loris Karius 🇩🇪 in the 2018 final. Unfortunate. pic.twitter.com/ZSPL3q60DM