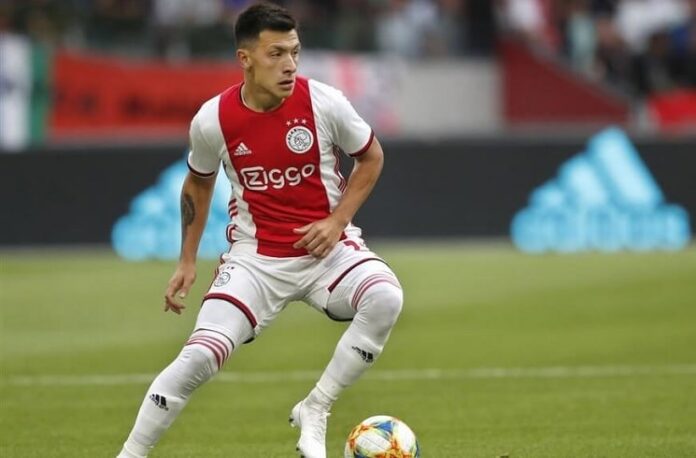 Lisandro Martínez is out for the rest of the season for Ajax.

Martínez is suffering from a muscle injury and will not take part in the three remaining matches this season. The club confirmed it on Wednesday.

The Argentine has played 24 league matches this season, eight in the Champions League and four in the league cup. Argentina play Italy on June 1 in the Finalissima at Wembley in London, England.