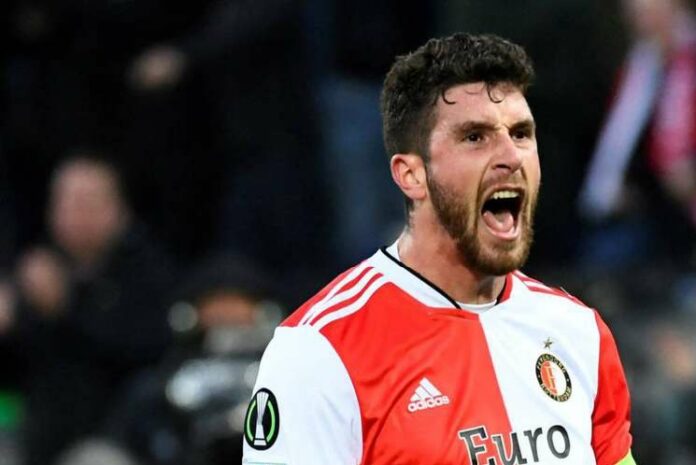 Marcos Senesi of Feyenoord has qualified for the UEFA Conference League final.

Senesi is the only Argentine to qualify for any of the three major UEFA tournaments this season. Those three being the Champions League, Europa League and Conference League.

Feyenoord eliminated Marseille in the semi finals and will play AS Roma.