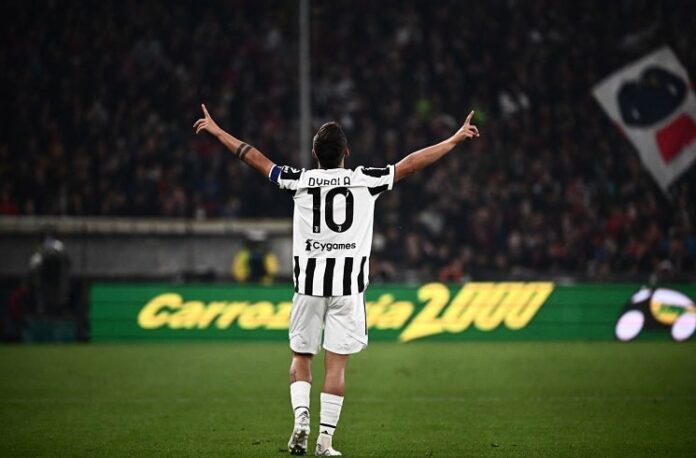 Paulo Dybala scored for Juventus in their 2-1 loss vs. Genoa.

The Argentine has now scored 10 goals in the league this season, two in his last three matches. As we reported earlier this week, Dybala is on his way out of Juventus with Inter set to be his next club.