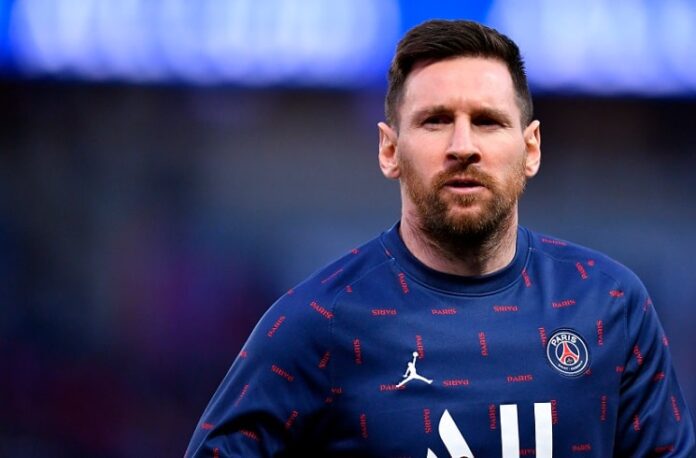 Lionel Messi is the highest paid football athlete in the world in 2022, behind only LeBron James of the LA Lakers.

Messi ranks first among all football players, ahead of both Cristiano Ronaldo and Neymar. Despite the switch from FC Barcelona to PSG, Messi continues to win.

The Argentine has a salary and total winnings of $72 million with his club. This according to Sportico. His endorsements, which include Adidas, Budweiser, Mengniu, ORCAM, Mastercard, Ooredoo, Konami, Hard Rock, Pepsi/Lays/Gatorade, YPF, Saudi Arabia Tourism, Socios, Sorare and Cirque Du Soleil.

He is ahead of Cristiano Ronaldo who makes $115 million and Neymar who makes $103 million.