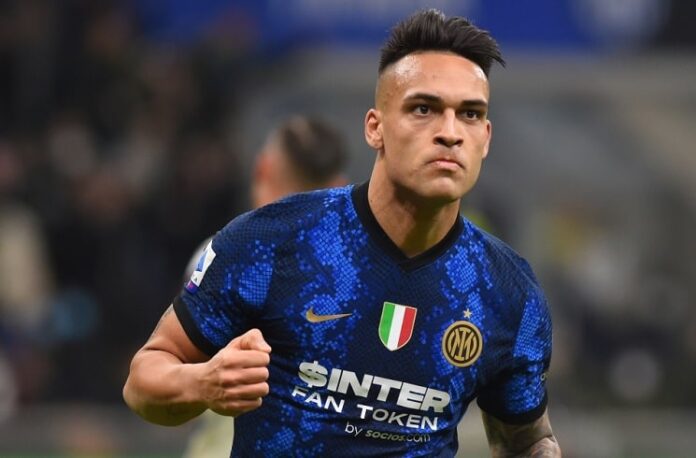 Lautaro Martínez and Joaquín Correa will get the chance to lift their first Coppa Italia with Inter as they play Paulo Dybala and reigning Coppa Italia champions Juventus.

One Argentine will be lifting the Coppa Italia as both teams play on Wednesday in the final. Lautaro is the only one of the three who has yet to win the trophy with Correa having previously won it with Lazio.

Martínez is in the best form of his career. The Argentine scored twice in Inter’s last match and has scored 19 goals in Serie A this season, 23 goals in total. That tally is the most ever in a single season for him.

Correa has four goals in Serie A this season. He has not yet scored in the Coppa Italia.

Paulo Dybala won the trophy last season with Juventus, having won it four times. This would be the last trophy he could win with the club as he is reportedly close to joining Inter. 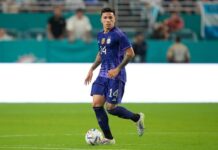