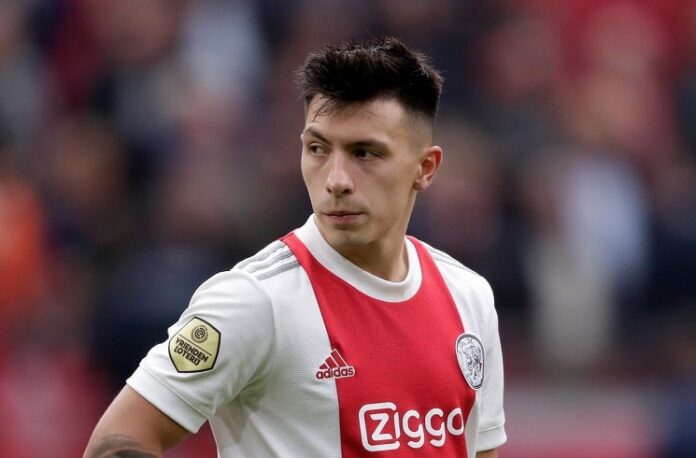 Lisandro Martínez has been named the Ajax Player of the Year.

Martínez is out for the rest of the season but he has done enough to win the Player of the Year award for Ajax. The Argentine played 24 league matches for Ajax, scoring once.

In the Champions League, the 24 year old played all eight matches while playing four league cup matches. Ajax tweeted out that Lisandro had won the award after their 5-0 win where Nicolás Tagliafico scored.

Congratulations to Lisandro on winning the award!

Congratulations to Lisandro Martínez for being named the Ajax Player of the Year! pic.twitter.com/c8Q41I6Ibg