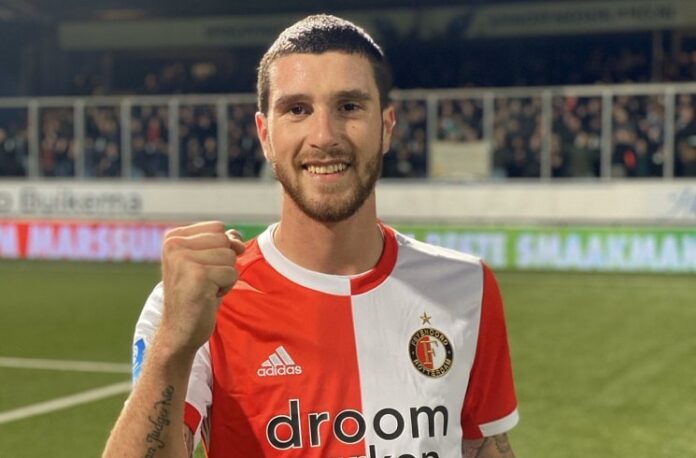 Argentina national team coach Lionel Scaloni has announced his preliminary list of players for the match against Italy.

Marcos Senesi of Feyenoord is included for the first time. As we reported earlier, Italy national team coach Roberto Mancini was going to call him up to their team.

Cristian Romero who is injured has also been included in the preliminary list. As we reported, he will miss the rest of the season for Tottenham Hotspur.

Leandro Paredes is presently recovering from groin injury but has been included in the team. As we reported earlier, he did train on Friday for Paris Saint-Germain but trained alone.

Lucas Alario returns to the Argentina national team after over a year. Alejandro Papu Gomez missed the last Argentina matches due to injury.

Lionel Scaloni’s Argentina play Italy on June 1 at Wembley as it will be the Copa America champions against the Euro champions. Here are the players called up for the Argentina national team for that match: