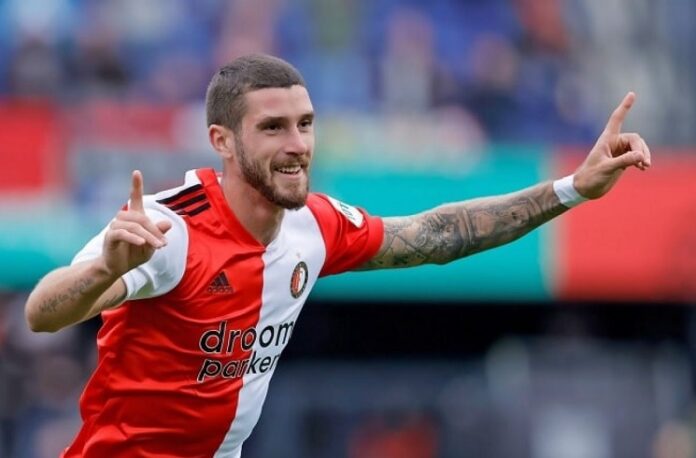 Marcos Senesi has been called up to the Italian antional team for the match against Argentina.

Senesi could soon represent Italy. Per VarskySports, Italy coach Roberto Mancini has decided to call up the Feyenoord defender for their national team.

Argentina national team coach Lionel Scaloni has yet to call up Senesi to the team. Should Scaloni include Senesi in the team for the match against Italy, Senesi would become the first player in history to be called up to two different national teams for the same match.

Even if Mancini does include the 25 year old in the team, that does not mean he will play. According to Mirko Calemme, Senesi prefers to play for the Argentina national team.