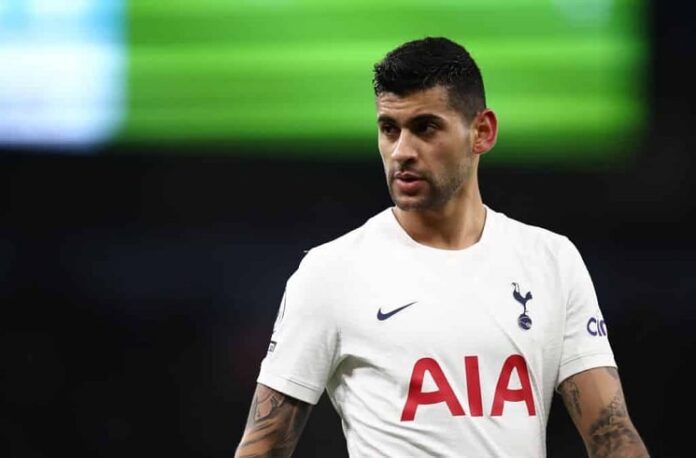 Cristian Romero is out injured for the rest of the season for Tottenham Hotspur.

Romero will miss Tottenham’s last two league matches against Burnley and Norwich. Tottenham Hotspur coach Antonio Conte confirmed that Romero will not play this season after having received a knock on his hip.

Tottenham’s final league match of the season is on May 22 as Argentina play on June 1 against Italy at Wembley. Similar to Leandro Paredes, Cristian Romero will be fighting against time to be fit for that match.