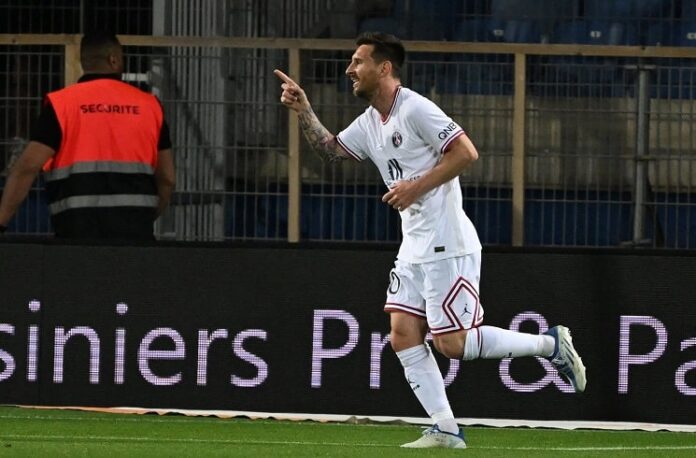 Lionel Messi scored twice with Ángel Di María scoring once for PSG in their 4-0 win vs. Montpellier.

Messi got his first multi goal game of Ligue 1 this season and his first goal since April 23 against Lens.

A pass in to the Argentine in the penalty area and his effort gave PSG the 1-0 lead. The second goal was a cross in to Messi as he controlled the ball, dribbled around the goalkeeper and scored.

Ángel Di María would score as a cross into the penalty area found the Argentine and a volley by Di María gave PSG the 3-0 lead. Di Maria is now on four league goals this season.